I am pretty happy this morning having completed both the Squaduary painting challenge and Azazel’s Neglected Model challenge.  It was a close thing with Squaduary.  I was painting the last two models up to a half hour before my bedtime, and the flocking was still wet on those last two when I took the picture  Talk about cutting it close but at least I wasn’t up until midnight!

Another effect of all of these challenges is I’ve been posting more than is usually my custom.  So at nine posts for February, I’ve set a personal record for blog posts in a month with none of them being re-blogging The Regimental Standard, etc. 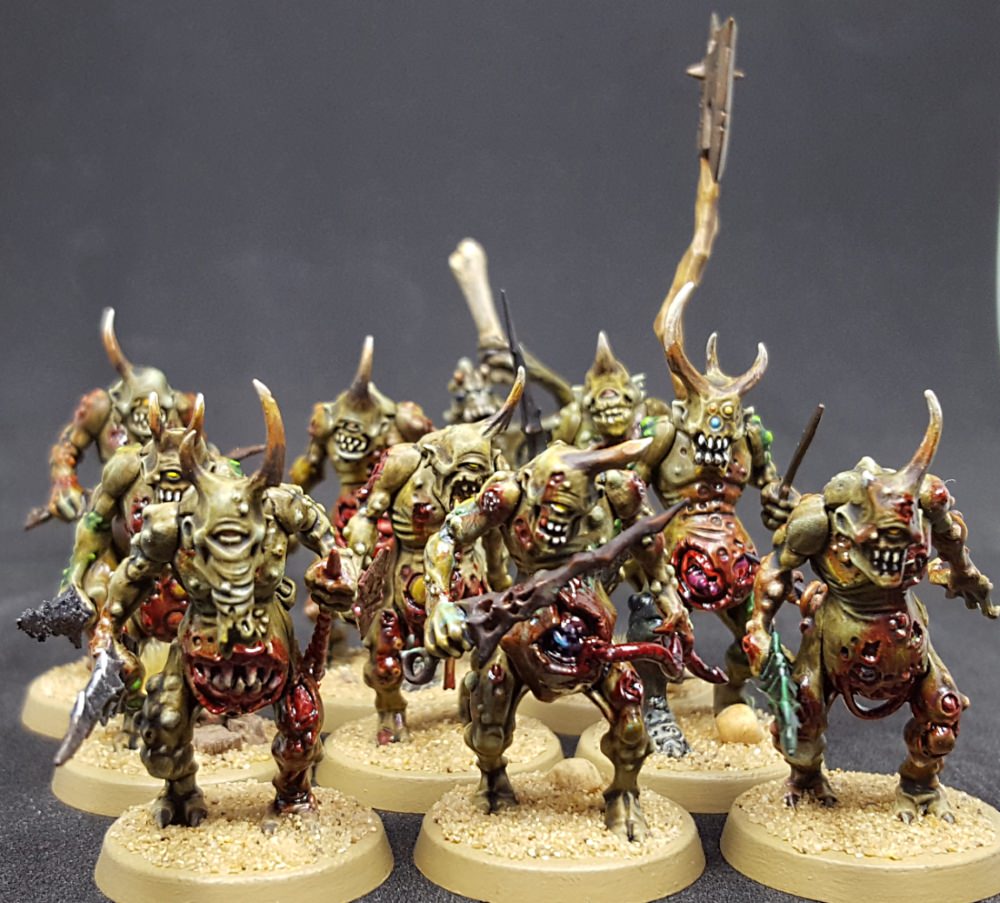 My goal with Squaduary was to paint a legal unit of plaguebearers, which means ten models.  These daemons will most likely be part of a single unit of twenty in games, but if I ran them alone I think the one with the poleaxe could optionally be my standard bearer.

Azazel commented in the Sebelex post that seniority should count for something and suggested our ancient daemon for the post of herald. (Sebelex is that one way in back waving a bone club.)  I don’t think the mighty Urnafortunus would wear that, but Azazel is right, older is better in 40K so we have to do something for our bits box metal monster.  So Sebelex will be mob Under-Champion.  As under-champion it will lead one mob when the current unit is broken up into two squads.  Not a bad beginning and certainly a lot better than languishing for another fifteen years or so in a games store bit box! 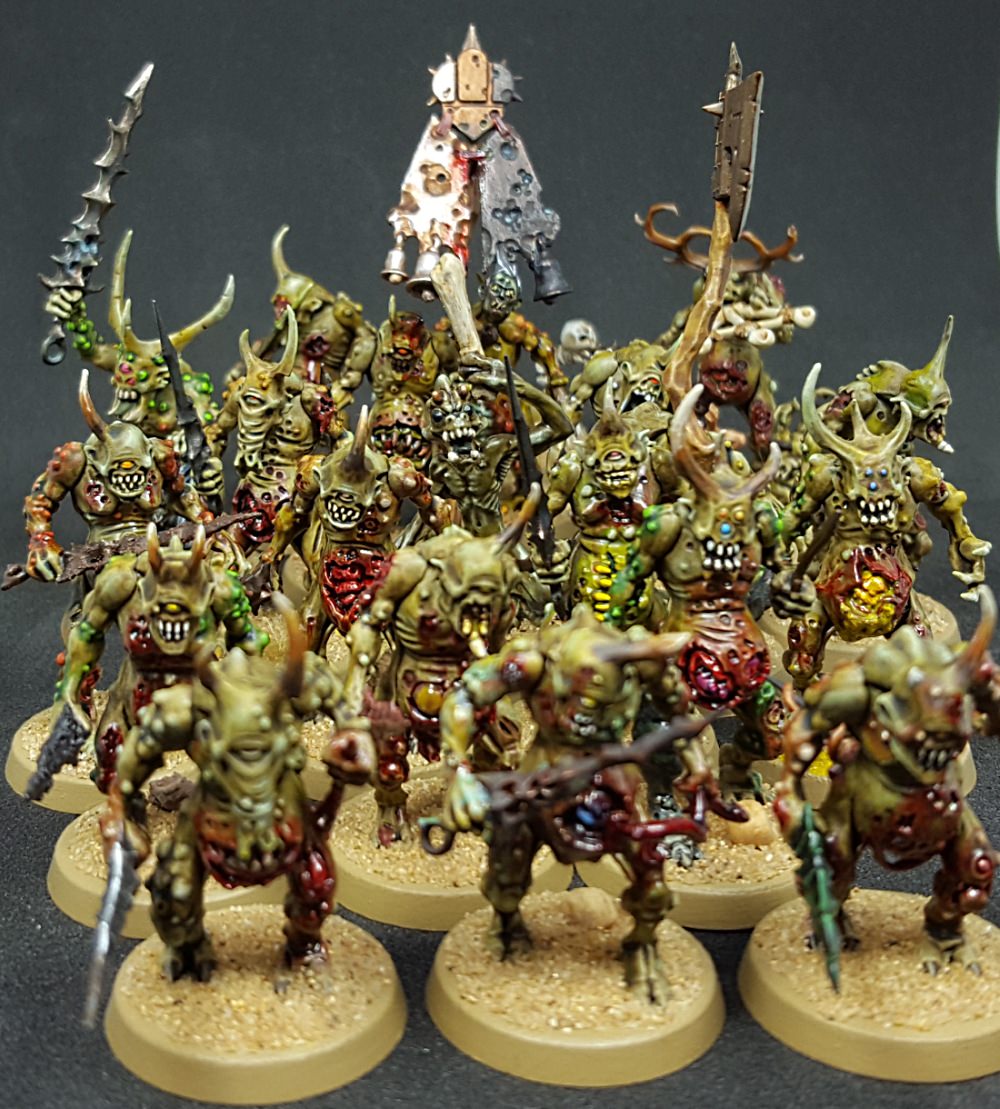 In addition to Squaduary, I also wanted to bring my plaguebearers up to a twenty daemon squad.  They have a rule called “Cloud of Flies” where if the mob has twenty or more models than they are harder to hit.  So I instituted the Cloud of Flies codicil to the complete-a-unit challenge.  That meant I had to complete some pre-February work-in-progress plaguebearers, which thus wouldn’t count toward my ten for Squaduary, but would count toward Cloud of Flies.

I managed to hit that mark as well and above is a picture of the full mob, as well as the mob mascot, our bits box old metal skeleton snake thingie.  Despite much grumbling in the ranks as well as a fetid petition from certain unknown troublemakers, I decided not to count the snake skeleton as a completed model for the codicil though in games it certainly takes it place as a counts-as daemon.

Finished the final two on the last day:  the sand’s still wet on their bases!

But my Glory as the premier Chaos Lady of the Santa Cruz Sector does not end there!  I also completed Azazel’s Neglected Model challenge as I said at the beginning of this post.  The idea is to paint a model that you started at least six months ago but never finished.  Well, I have tons of models that fit that bill so I completed a cultist and of course our friend Sebelex the Eternally Neglected, Devourer, Throttler, etc. ++

Nice weapon, but could use a stock.

I’ve already put these pictures up in previous posts, but I want to put them here as well so all of my completed challenge pictures for the month are all in one place. 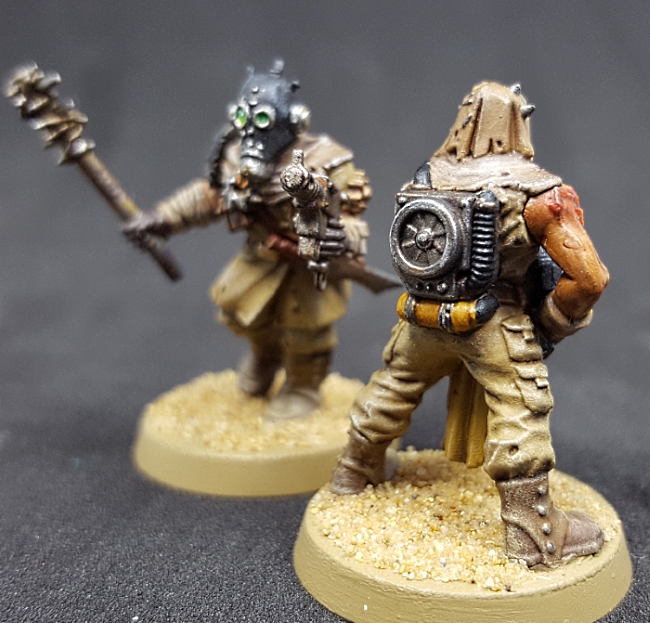 Hanging out with Cultist One, who wasn’t part of the challenge.

Those are some pretty meaty throttling hands.

+ Can’t escape the ubiquitous cat hair it seems. Note the strand coming out the shoulder of the furthest front right plaguebearer. I knew that my cats were aligned to Chaos, but I thought they had pledged themselves to Slaanesh, not Nurgle!

++ So my Work-in-Progress Nurglings pointed out that I had “set the bar a little low” with Azazel’s challenge only committing to completing at least one model. I reminded them that they do have the “Squishable” special rule and that seemed to shut them up for a time. Sebelex pointed out, “If you complete the challenge then the Glory is yours for you are the Fearless Leader. The details are unimportant. All that matters is the victory.” I like how that daemon thinks and perhaps I need to reappraise the whole under-boss/herald thing.

Final Note:  I want to include a Nurgle-Triggering Post Warning for sensitive souls like the much esteemed John and others.  We don’t want to ruin anyone’s morning tea or afternoon aerobics, evening eviscerations, etc. 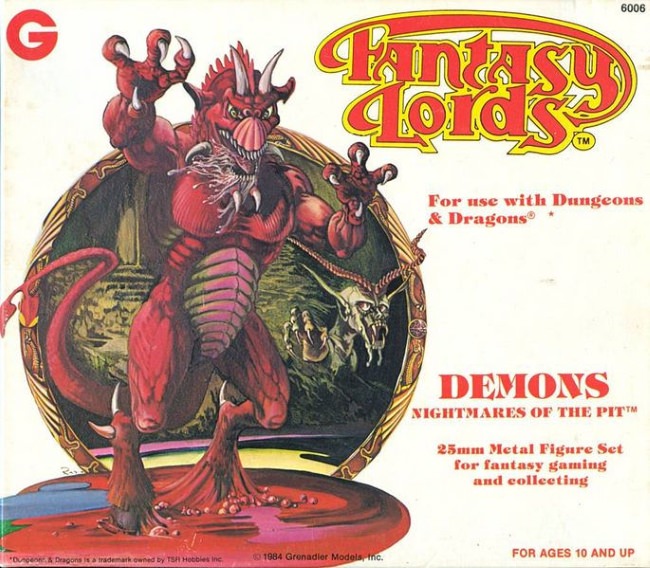 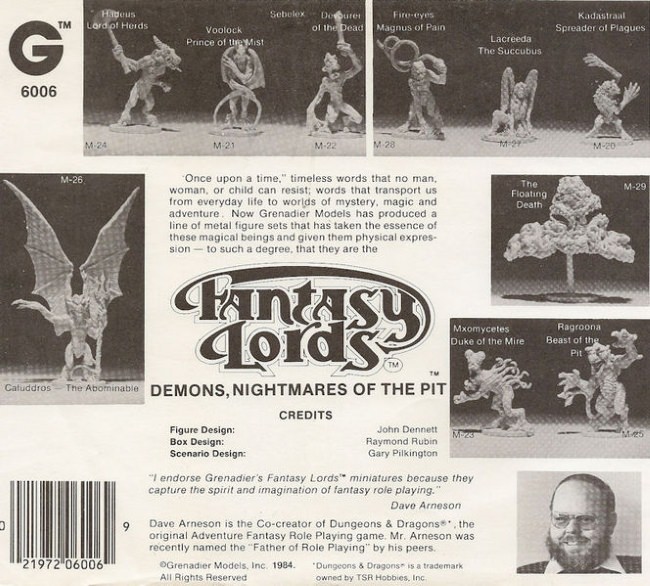 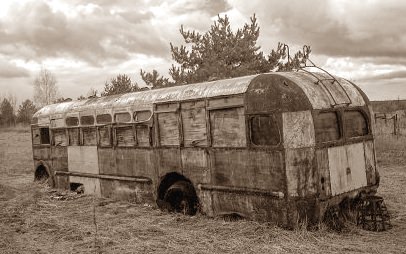