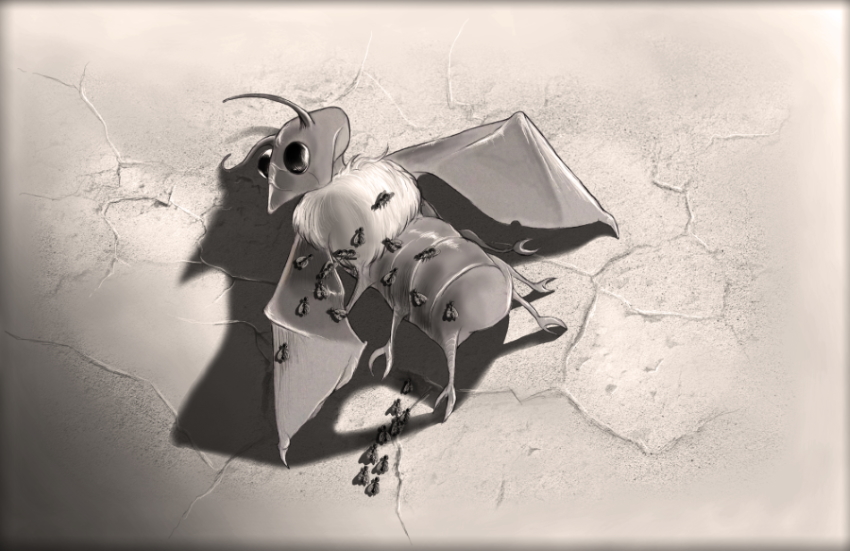 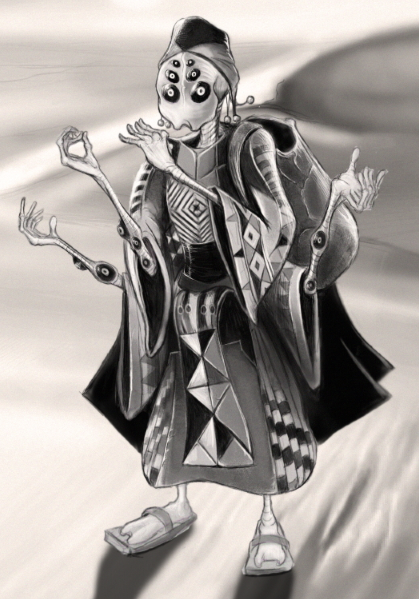 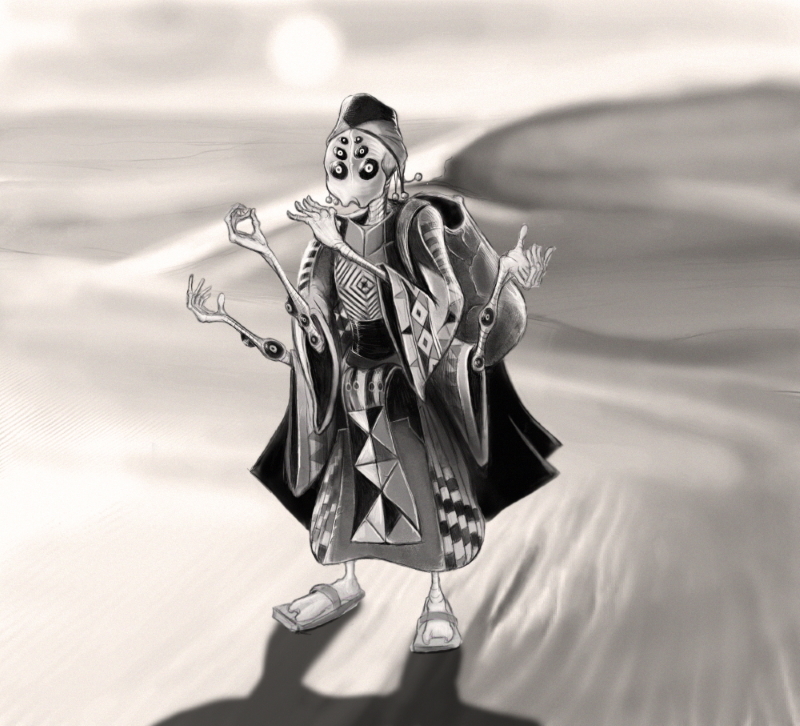 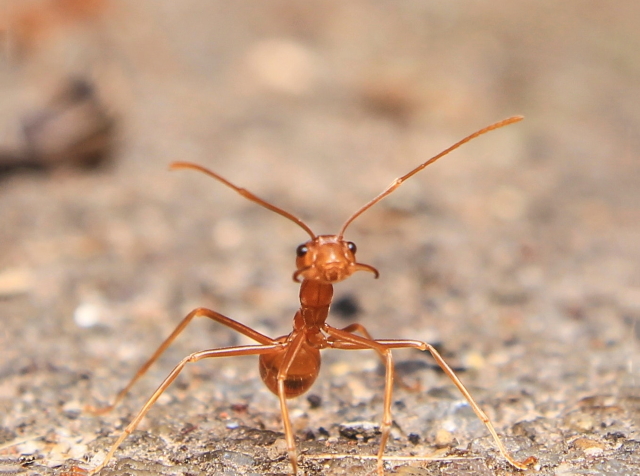 I posted the next installment of my novel-in-progress, Gabby the Big-Eyed Monster, this past Sunday, August 25, 2019.  The title of the new section is Blind Ants of the Outer Darkness. 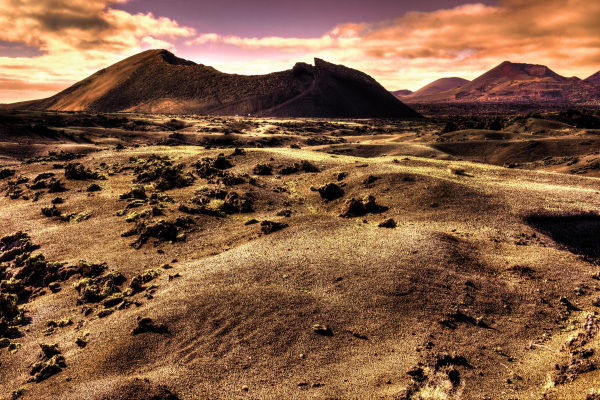 I can’t see the ants either. Small little buggers!

The new section is a bit over 2100 words, which is about double the length of the first one.  I don’t want the sections to be too long and 2000 words or so is about the longest I will go.  In general   For the chapters I’m organizing it like this for now:

Chapter One: The Forbidden Cave
Blind Ants of the Outer Darkness
Next Section

I’m planning on getting the next section up on Sunday, September 1, 2019, which will end chapter one.  I certainly have a long way to go.  I’m aiming at making this an 80,000 word novel and I’m at about 3100 words now.  Fortunately in October my schedule will change and I’ll have more time for writing.

I also engaged someone on Fiverr to draw a black & white picture of Gabby, the main character.  If I like the picture and I’m happy with how the project is turning out then I’ll probably have him do more illustrations for the book.