666 is the eleventh title of the Dark Drabbles series of books, published by Black Hare Press out of Melbourne, Australia.* My magnificent contribution to this collection is a 100 word piece entitled “Azazel’s Heart,” which I came up with a couple of years ago. I recently rewrote the drabble to give it a more infernal flavor, what with the title of the book and all.

“Azazel’s Heart” is something of an epistolary** tale of sorcery and revenge set in the same vaguely post modern milieu I often use as a backdrop for some of my other stories.

I was casting around for a devil’s name to use and I came up with a few names, and then I thought of Azazel. Now, this devil is associated with various things, including the idea of a scapegoat and also forbidden knowledge, but in modern times this mighty fiend is perhaps best known as the dark patron of miniature painters, who ardently wish to both achieve a high output and excellent quality for their creations. So, Azazel it was!

I liked the cover when I first saw it, though my first reaction was, “Poor bunny!”***

Now I have to admit, I wasn’t terribly interested when I first heard of drabbles some years ago. A drabble is a type of flash fiction where one tells a story in exactly a hundred words. I had all sorts of objections, which I won’t go into here. Eventually I came around to where I put my objections aside and now enjoy both reading and writing in this form.

Reading, because I like to wind down with a book for about a half-hour each night before I go to sleep but sometimes I’m too tired to read that long or with much attention, so I go to one of the many books of drabbles I now have in my collection and read three or four selections before sliding into a hideous yet strangely restful dreamland.****

Also, it is fun to see how others paint a picture and tell a story within the limits of this form. To my thinking, a properly written drabble is not just a scene or a slice-of-life, it is a small story. That is where both the challenge and the fun lie.

Writing, for many reasons–too many to go into all of them here. A few are:

* Australia is one of those countries I’ve always wanted to visit, ever since I was a kid. I haven’t gotten around to it yet, but I hope to once travel becomes easier and I figure out a plan to deal with that ubiquitous terror of German backpackers all over the continent–the dreaded Brown-Legged Kidney Huntsman! (Be warned about the K.H. link, it is most definitely NSFW in so many ways, lol.) I’m sure Pat has had to dodge these monstrosities more than once in his travels!

** The story is taken, in part, from what might be a page in a diary.

*** Zeus, our infernal (note the sanguineous Evil Eye!) bunny from the early 2000s, whose great claim to fame was he was featured in a pet magazine–the name of which I can’t recall–with national distribution, isn’t sure what he thinks of the 666 cover. I really liked the art, as I said, but I can see why my favorite fiendish lagomorph has mixed feelings on the issue.

**** Certain others in my household like having physical, rather than electronic, books of drabbles laying around for “bathroom reading.” 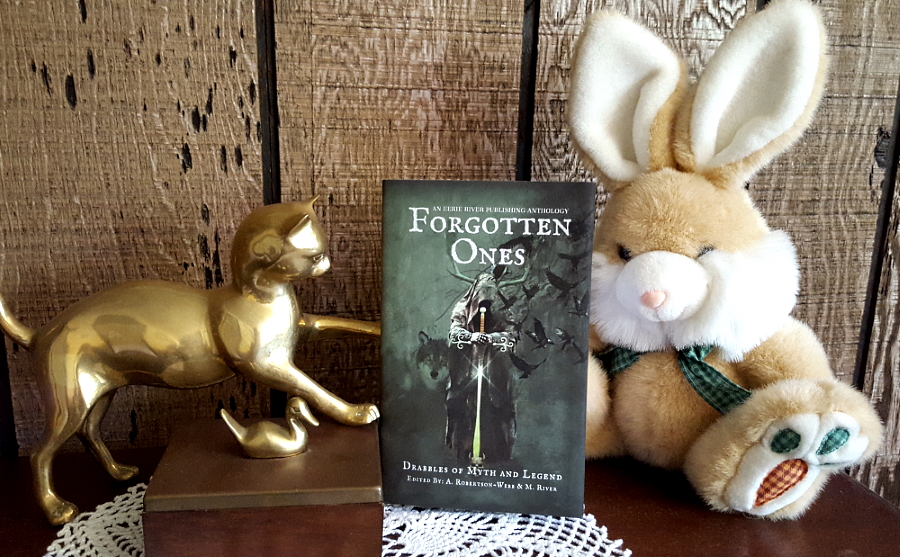 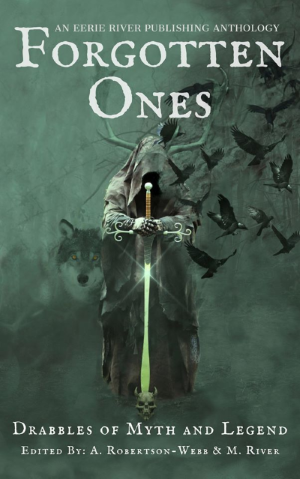 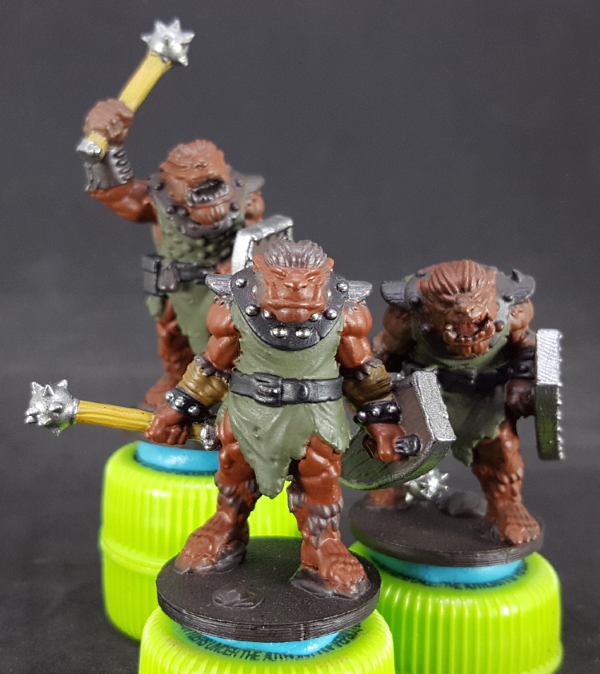 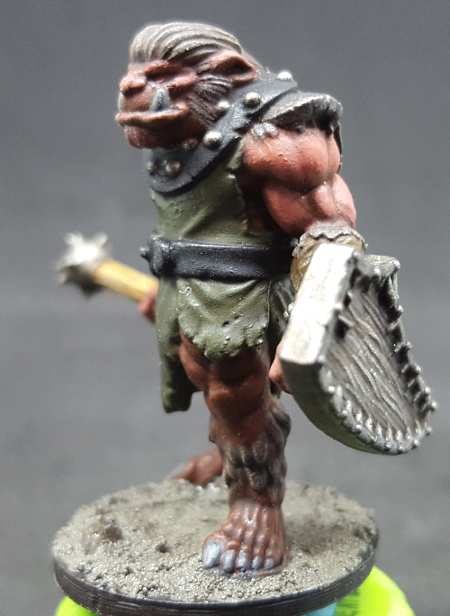 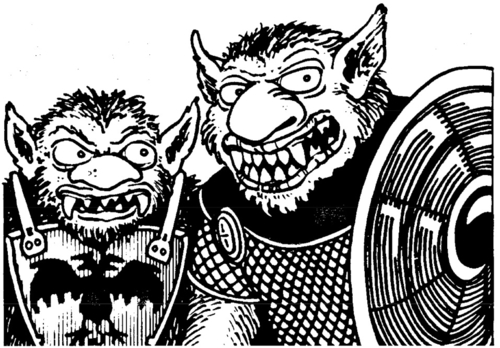