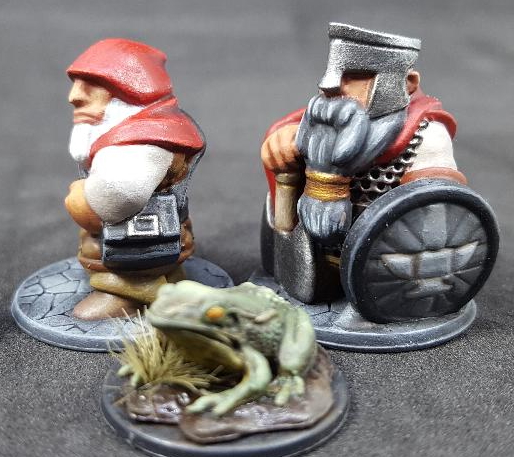 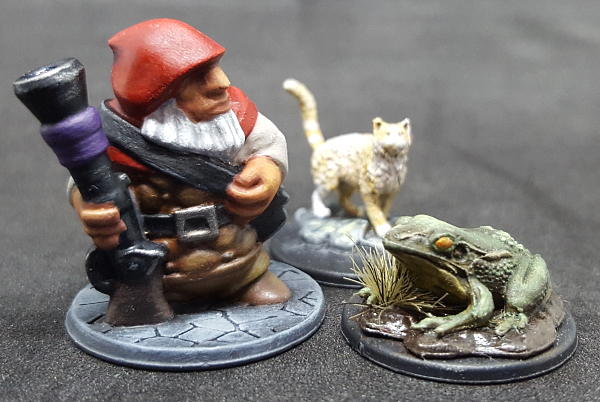 27 thoughts on “Finished All Four Dwarves … but that darned Internet!”