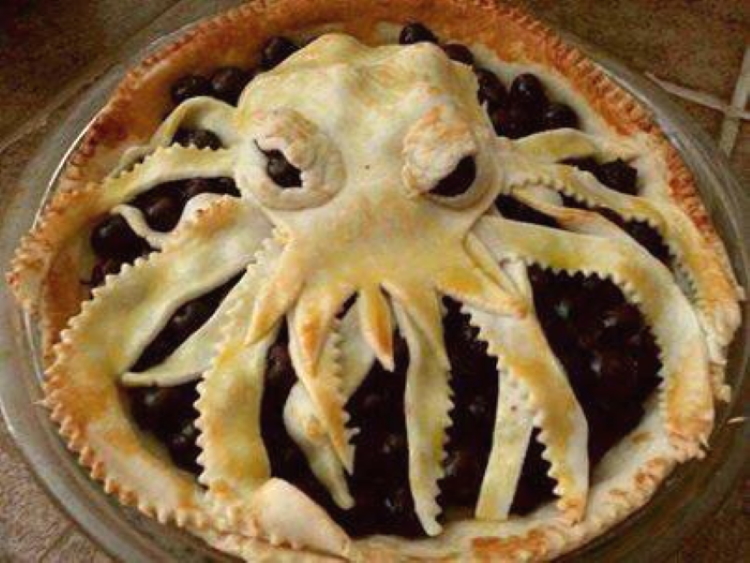 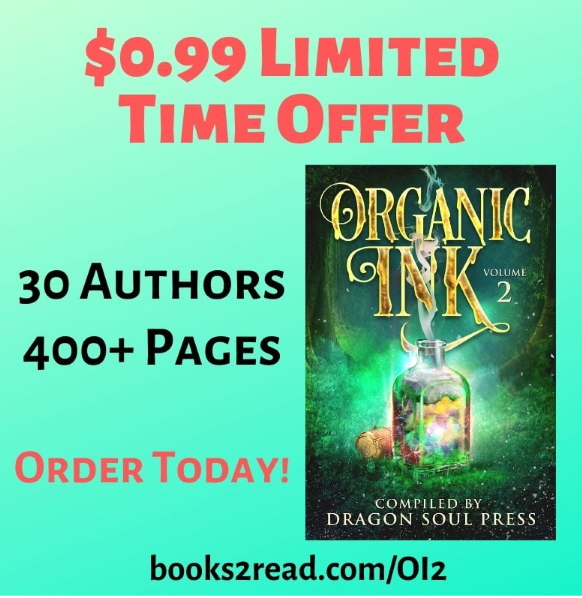 20 thoughts on “Cthulhu Pie and update on Organic Ink”