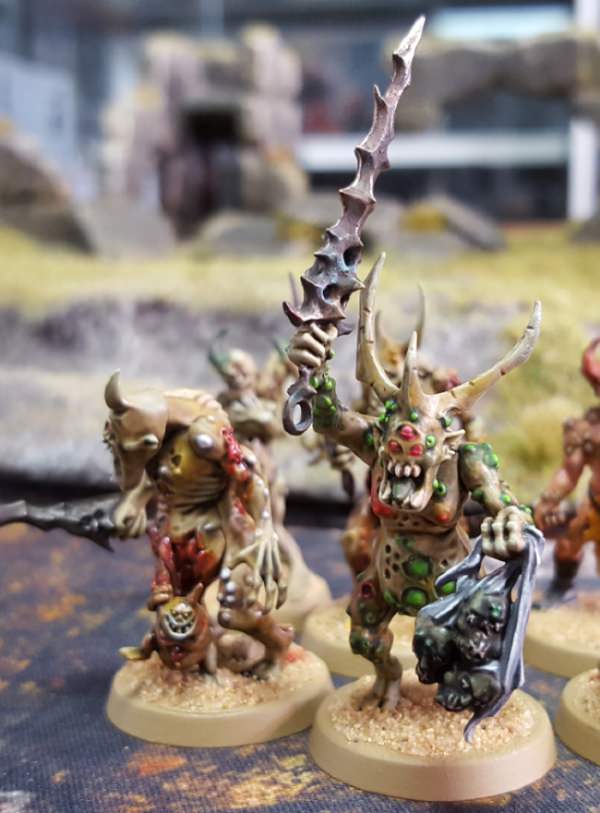 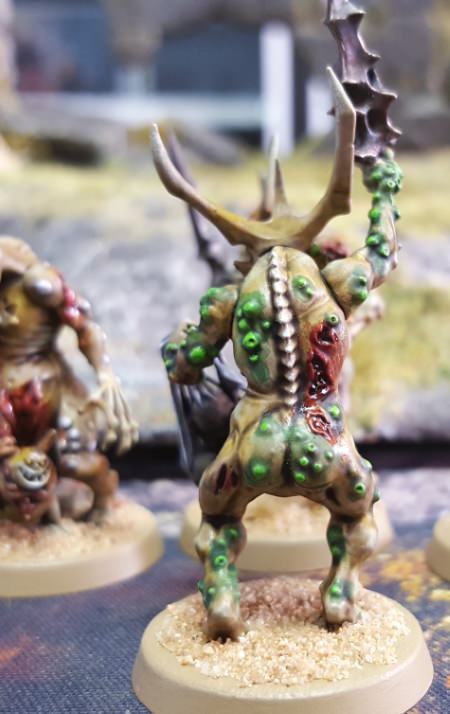 13 thoughts on “Keeper of the Emerald Pox”