So after failing miserably in the Decembruary Painting Challenge, I decided that I’d try again this month with the Stepping Between Games’ Squaduary challenge and work on some more plaguebearers.

In short, the idea with Squaduary is to assemble and paint a game-legal squad of models during the month of February.  I put seven daemons put together on February 1st – 2nd and have done a little work on them since then.  I still have to put together three more, though I’ve gotten the parts off the sprue and cleaned them up, so I’ll do that this weekend as well as some painting. 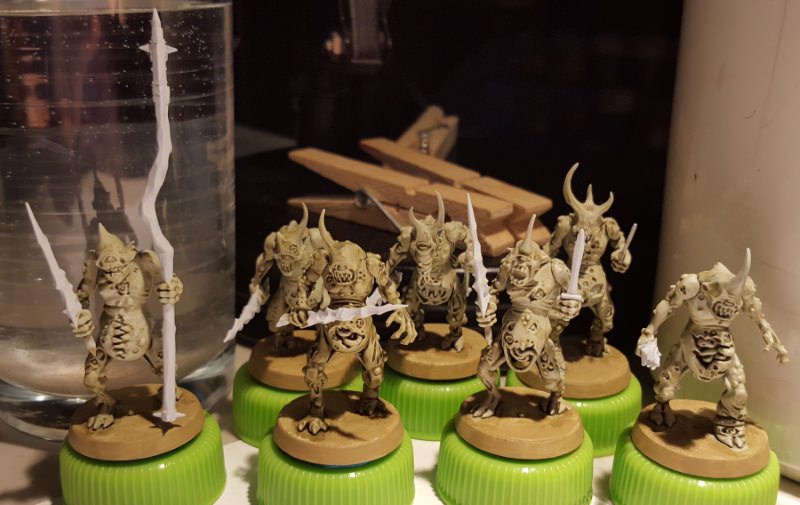 Squaduary Progress as of February 8th.

Azazel’s painting challenge for February is “Finish A Neglected Model” month.  The idea is to finish one or more models you started at least six months ago but never finished.  Below is a small sample from Ye Olde Abandoned Legions, all started, heck, never mind six months ago … it was probably years ago.

My goal to complete Azazel’s challenge will be to complete any one of these wretched models.  If I complete more than one then that is bonus points and glory. 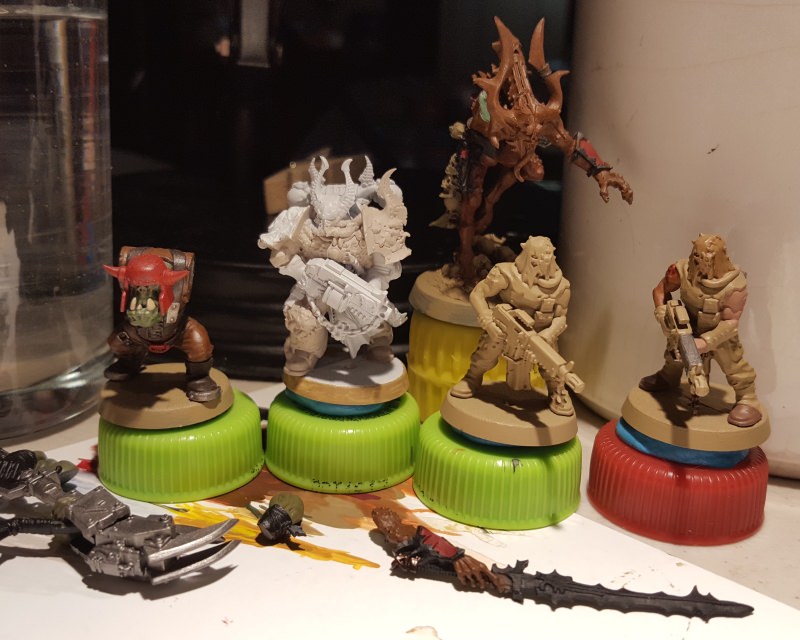 I wanted to participate in Alex’s Fembruary Painting Challenge but unfortunately I don’t really have any miniatures of women I want to paint right now.  I was going to buy some aspect warriors for the purpose, but was put off because I don’t favor resin.

I considered re-entering Becky the Bloater and saying I had given her a woman’s name so that surely was good enough, but I decided maybe I wouldn’t go that route, partly (mostly, actually) because I’m not sure with the other commitments I have, both painting and otherwise, I would be able to finish  the stupid daemon engine in time and would thus be forced to eat psyber-crow not just once, but twice! 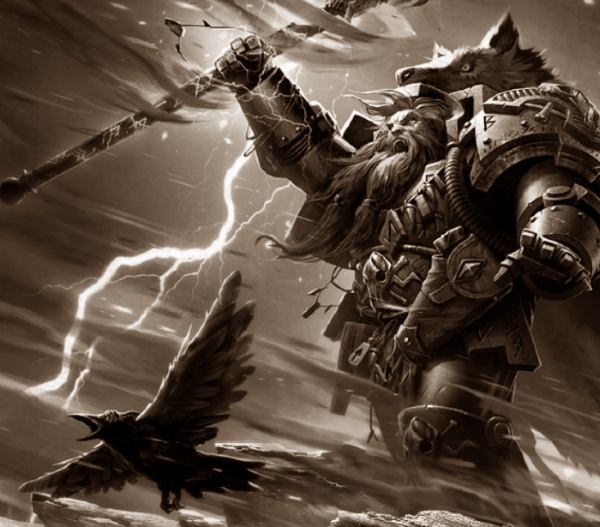 This guy sees no problem with eating crow, I’m sure.

So for next time I hope to have some progress to show with this month’s challenges and perhaps some more non-challenge stuff as well.

13 thoughts on “Into the Painting Challenge Breach …”